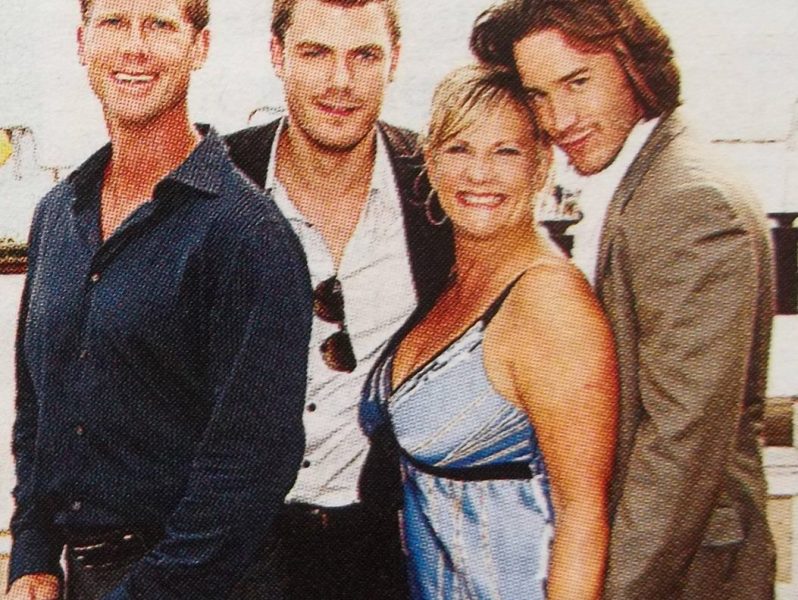 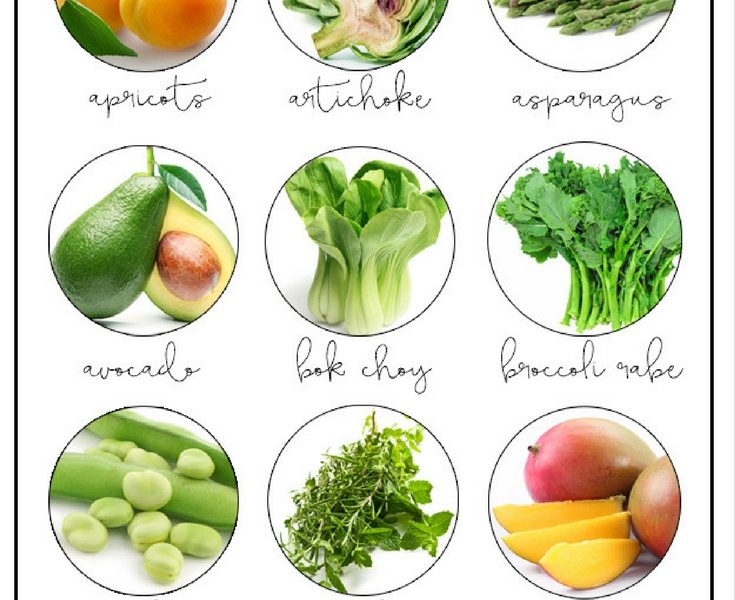 Eater's Guide To The World Episodes