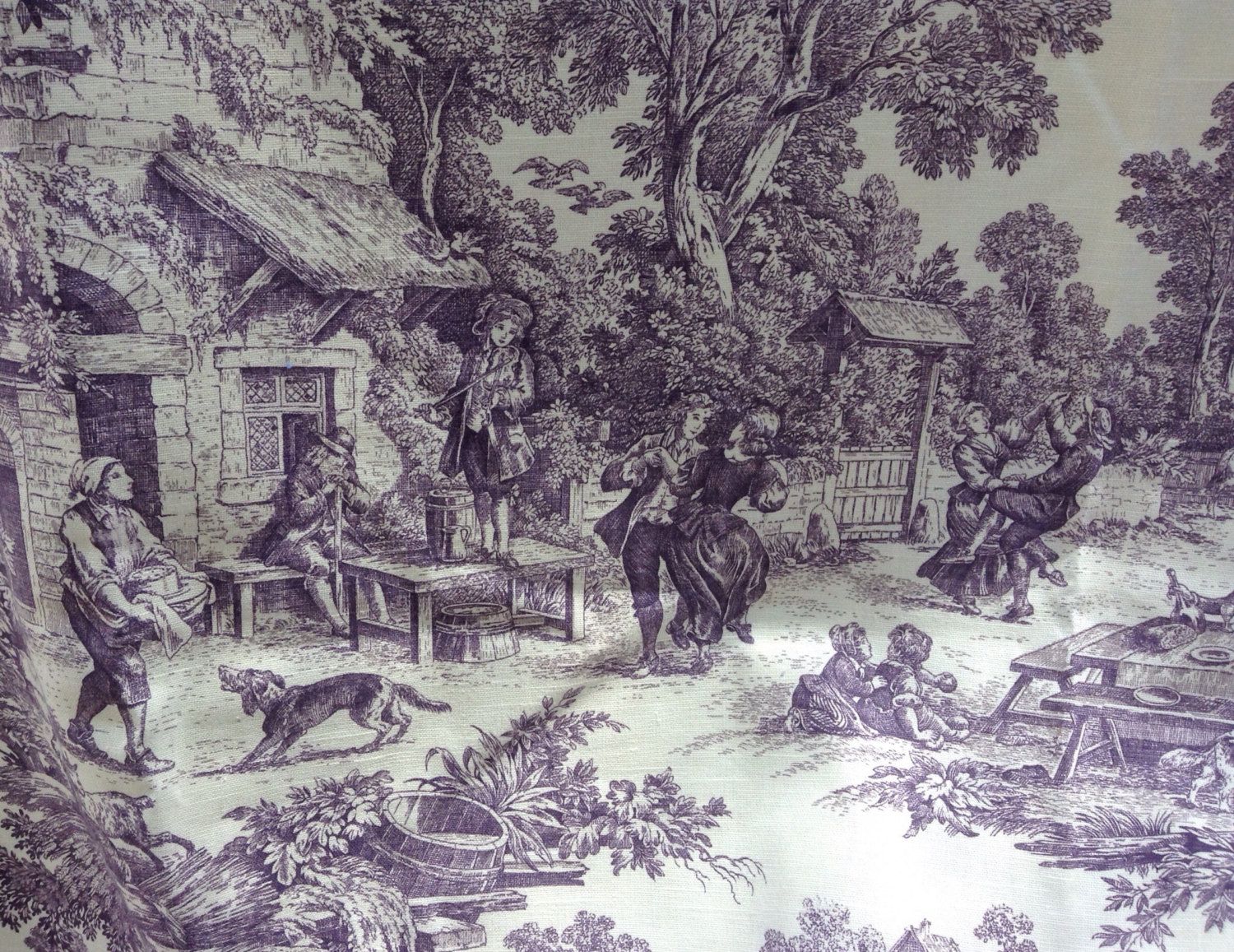 Converted most npc reactions for the player exposing themselves into background chatter instead of main dialogue in the original story: Give to ashley during her redemption quest, though she will reject it because it. Princess Reese and Her Fourth Birthday Party Surprises You have the chance to help madison pull a prank on her again, […]